BEHIND THE MUSIC OF ANTIPASTO

BEHIND THE MUSIC OF ANTIPASTO 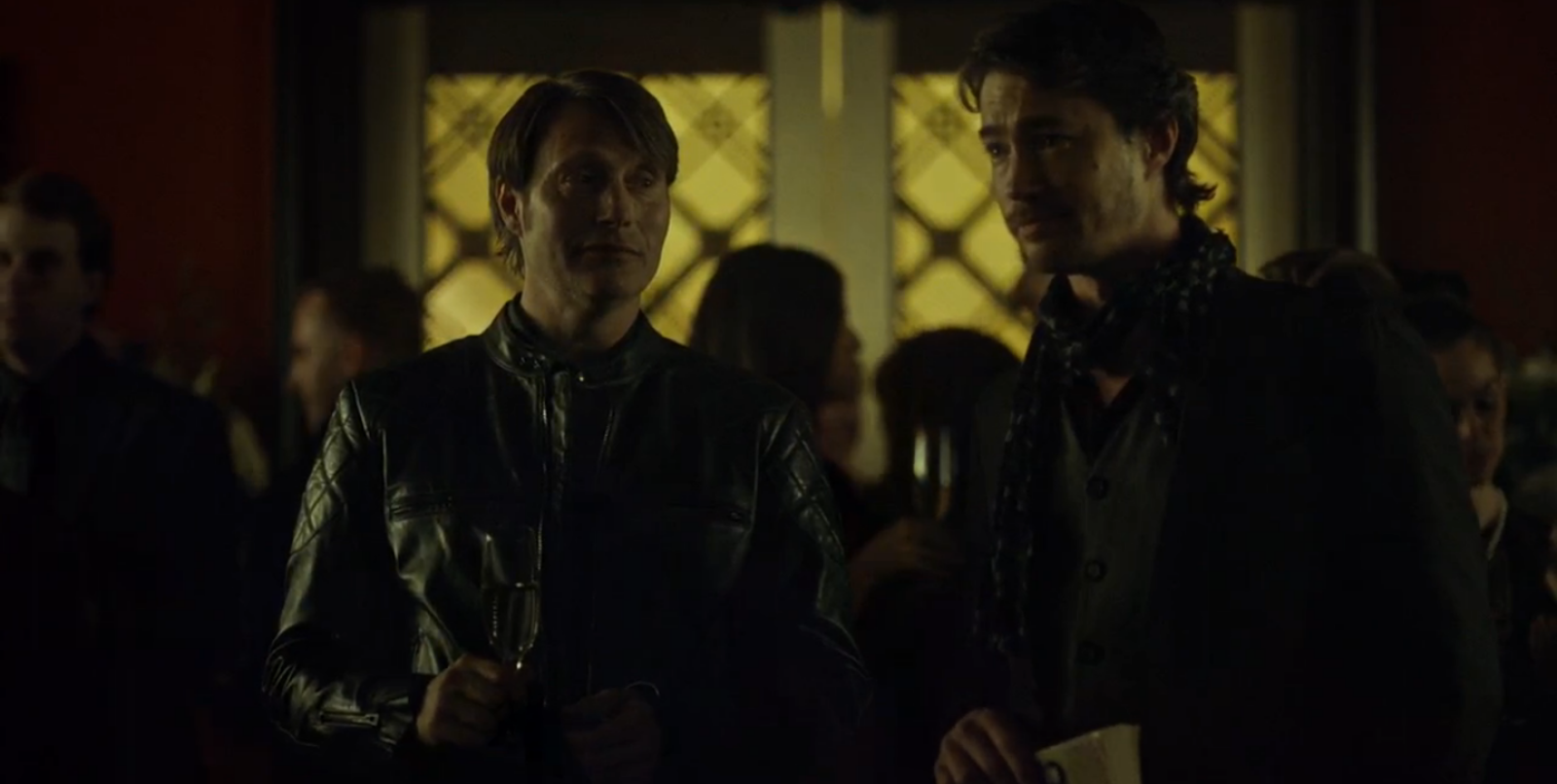 The Rondo grows more tense as it progresses, but eventually loops back to its calm opening, where it is quiet. Fortissimo chords are spliced throughout the music, but seems to die away towards the end. Instead, it unexpectedly segues into a very triumphant ending that evokes grandeur. Fits with the scene doesn’t it? Hannibal’s hunting, but he’s also a little unexpectedly chatty with newcomer Antony Dimmond. 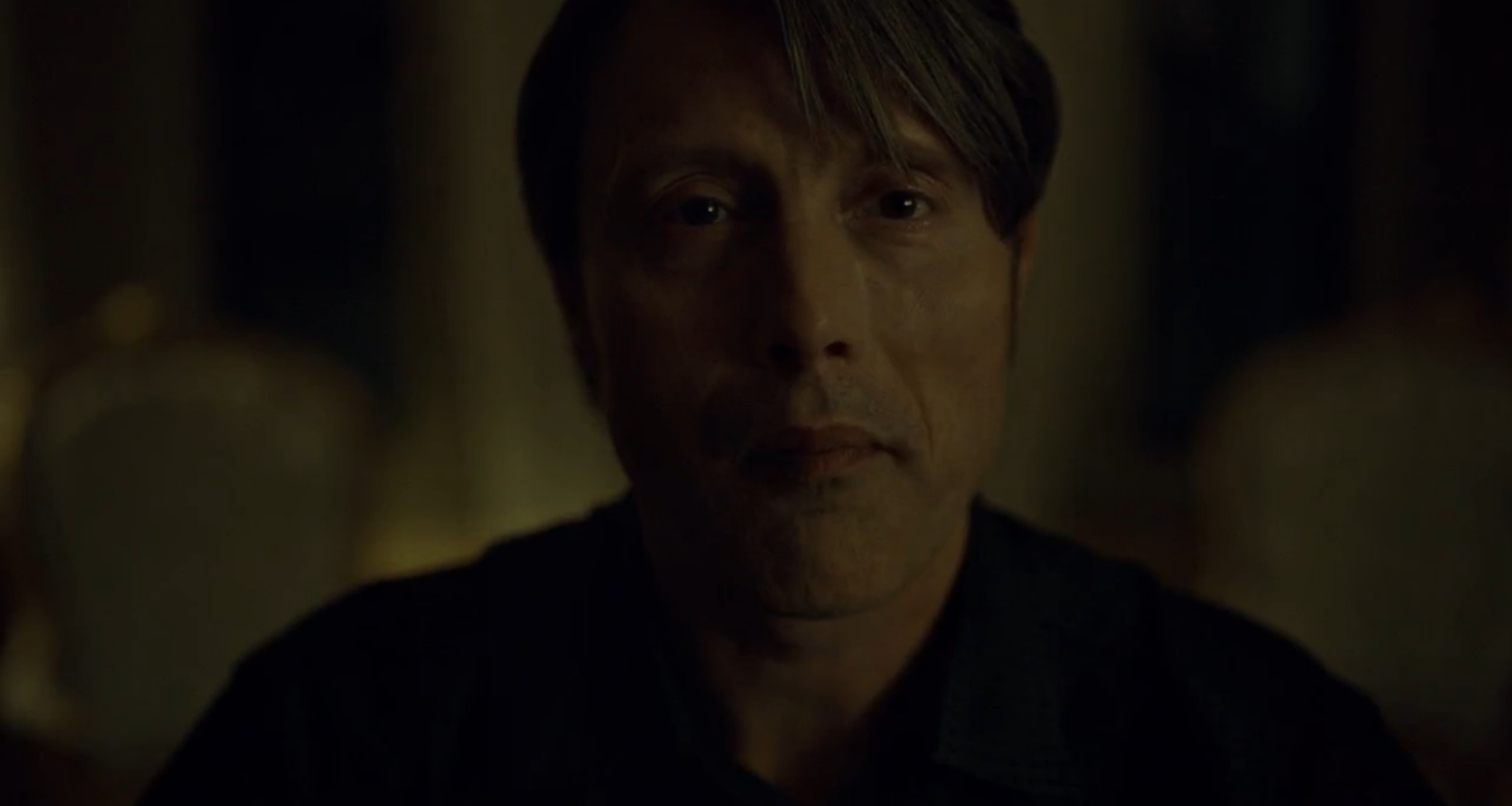 2. Hannibal is listening to “Sogno soave e casto” - Don Pasquale by Gaetano Donizetti as he eats his dinner.

While I’m not entirely sure why they chose “Sogno soave e casto,” I think the choice of opera is obvious. Donizetti had just returned to Paris from Vienna in 1842 when Jules Janin, the director the Théâtre-Italien, suggested that he compose something. Domenico Gaetano Maria Donizetti is obviously an Italian name. He was actually a leading composer from Bergamo in Lombardy. Think it’s a little too coincidental that Hannibal chose a song from an opera that was born in Paris, but whose composer was born in Italy? He did just eat a man from Italy...and he’s on his way there. Just a thought.

The title of the symphonic poem is translated to Prelude to the Afternoon of a Faun. It was performed in Paris in late 1894. It was inspired by L'après-midi d'un faune (The Afternoon of a Faun), a famous poem by French author Stéphane Mallarmé. The poem describes the sensual experiences of a faun (a lustful rural god, represented as a man with goat’s horns, ears, legs, and a tail) who wakes up from an afternoon nap and discusses his encounters during the morning in a very dream-like monologue. I don’t think I need to even explain why this was used. 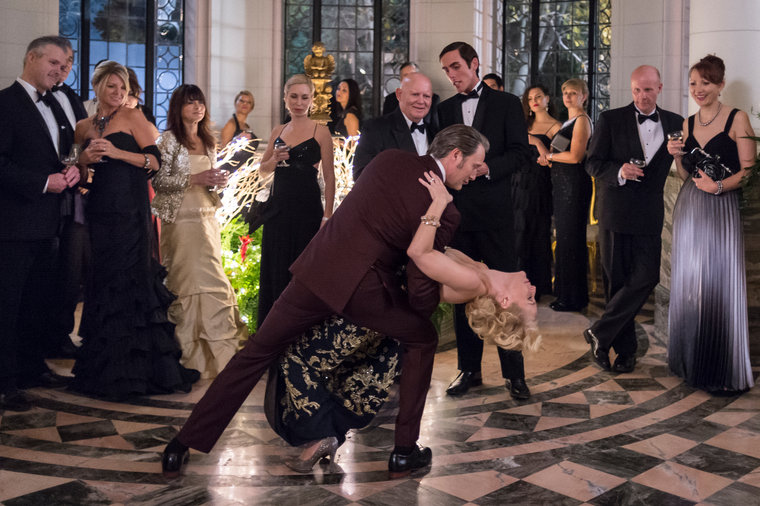 Schubert’s second movement is considered extremely sublime. The outer sections are said to evoke “otherworldly tranquility,” while the central section is “intensely turbulent.” Sounds like a dance with Hannibal if you ask me. I think Bedelia would agree. 5. Hannibal and Bedelia are listening to Frédéric François Chopin’s Prelude Op. 28, No. 15 - Raindrop Prelude as connivers of modern Florence.

Some of Opus 28 was written while Chopin stayed at a monastery in Valldemossa, Majorca in 1838. It was reported later on that, during a terrible rainstorm, Chopin became distraught thinking that his friends were dead. While playing the piano, he dreamt that he saw himself drowned in a lake.

“Heavy drops of icy water fell in a regular rhythm on his breast, and when I made him listen to the sound of the drops of water indeed falling in rhythm on the roof, he denied having heard it. He was even angry that I should interpret this in terms of imitative sounds. He protested with all his might - and he was right to - against the childishness of such aural imitations. His genius was filled with the mysterious sounds of nature, but transformed into sublime equivalents in musical thought, and not through slavish imitation of the actual external sounds.”
- Historie de ma vie by George Sand

Is the music foreshadowing exactly what’s about to happen to Bedelia in the bathtub? Showrunner Bryan Fuller has stated that we should watch out for the continuing motif of drowning throughout this third season. Hannibal sure has an effect on people. 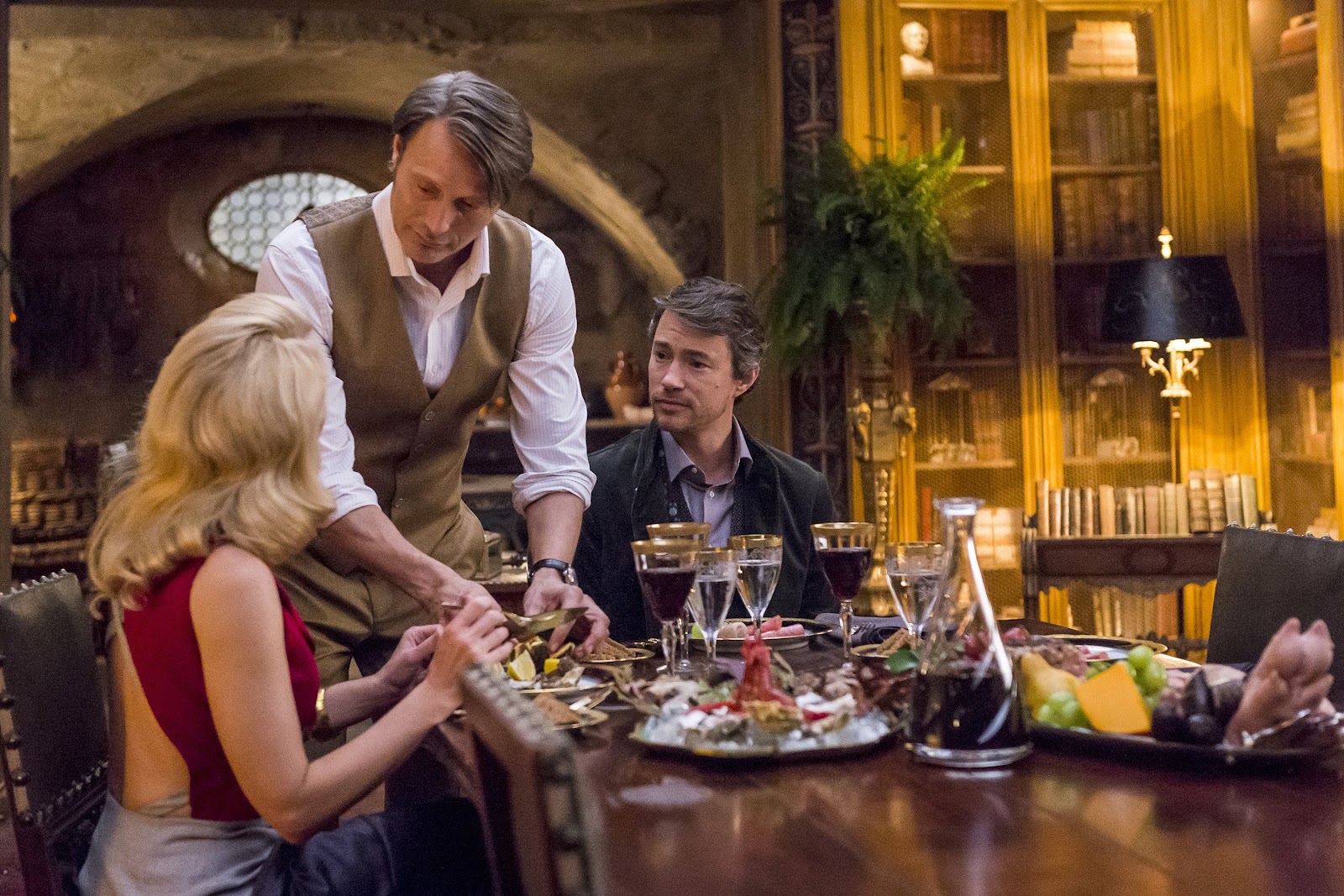 6. Hannibal and Bedelia are listening to Lulu by Antonello Paliotti and Pappi Corsicato for their dinner with Dimmond.

An oddity in Hannibal’s music! We get a break from the classical and “grand” style of music, and we get...some jazz? It’s quite quirky actually and it’s hard to notice it as you casually watch a flashback between Hannibal and Dr. Gideon transition into a very strange dinner scene. Antonello Paliotti has been a musician and Italian composer since 1984, and he commonly collaborates with Pappi  Corsicato - who oddly enough is an Italian director.

But the music arguably fits the scene, doesn’t it? This type of jazz isn’t really common in Hannibal; it’s too up-beat... but the music does introduce a scene that borders on a line between awkward and hilarious, which really isn’t too common in a show like Hannibal.

This is one of those: “It fits until you realize it doesn’t,” but at least it doesn’t fit for a purpose.

For more on the music of Hannibal, check out a recent interview with the mastermind of Hannibal’s music here!

If you haven't checked out our ANNOTATIONS FOR ANTIPASTO, go check those out and tune in to Hannibal every Thursday night at 10/9c. Then you should totally check back here for more ANNOTATIONS.

Didn’t really understand ANTIPASTO? Check out our TRANSLATION OF ANTIPASTO and definitely come back to EAT THE RUDE this weekend for some insight on PRIMAVERA.