Tempo.com.ph: Anne Curtis to do cameo role in US series ‘Hannibal’ 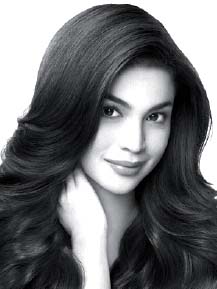 ANNE Curtis is “speechless” over the prospect of making a cameo appearance in an American television series, which recently premiered in the Philippines.

The 28-year-old Kapamilya actress got the approval of Bryan Fuller when she was suggested to appear in a cameo role in the second season of the US series “Hannibal,” which was developed by the American screenwriter and television producer.

The publicity network is responsible for the local promotion of “Hannibal,” which recently aired its pilot episode in the Philippines via the cable channel AXN.
POSTED BY Damian T. Gordon .....AT 5:02 PM