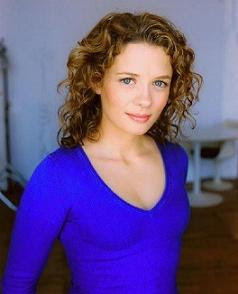 Lara Jean Chorostecki has joined the cast of "Hannibal" in a role previously played by Stephen Lang in 1986′s Manhunter and Philip Seymour Hoffman in 2002′s Red Dragon, TVLine has learned exclusively. Chorostecki will portray Freddie Lounds — aka Freddy Lounds, the sleazy tabloid reporter played by Lang and Hoffman on the big screen — in NBC’s contemporary take on the characters from Thomas Harris’ Red Dragon novel. Chorostecki’s Freddie is more sophisticated in her manipulations than her male predecessors, but no less daring, making her a foil for not only Will Graham, but Hannibal Lecter and Jack Crawford, as well.