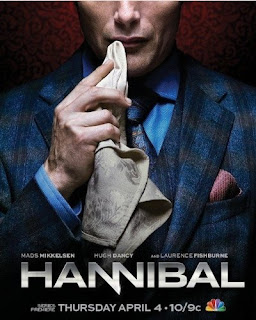 We have the details on Hannibal‘s home video release: Season 1 will launch Sept. 24.

Email ThisBlogThis!Share to TwitterShare to FacebookShare to Pinterest
LABELS: DVD