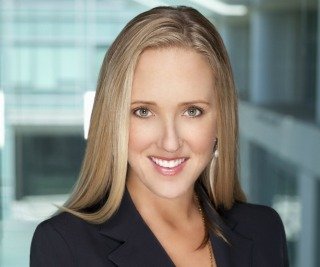 NBC's President of Entertainment, Jennifer Salke, discussed Hannibal at this year's TCA press tour, Collider reports."It's very unique," Salke says. "It's not a shoot 'em up show. It's really difficult to explain because it's incredibly unique. But it's not gratuitous, in the way you might be thinking."

"With Bryan Fuller's imagination and the production value that he's brought to a procedural show, which obviously has ongoing serialised aspects, it's like a procedural you've never seen before," Salke explained. "The character that you'll be following is the Will Graham character, who has to be pulled into these violent crimes, and they take an incredible toll on him. He's the definition of a gentle soul, who's really sensitive."
"It could be a summer show," he revealed. "When you look at all the great cable shows that are on in the summer, I think it could fit really nicely in that world. It's really well-crafted."

http://www.digitalspy.ie/ustv/news/a448957/hannibal-lecter-tv-series-is-not-gratuitous-says-nbc.html
POSTED BY Damian T. Gordon .....AT 10:34 AM